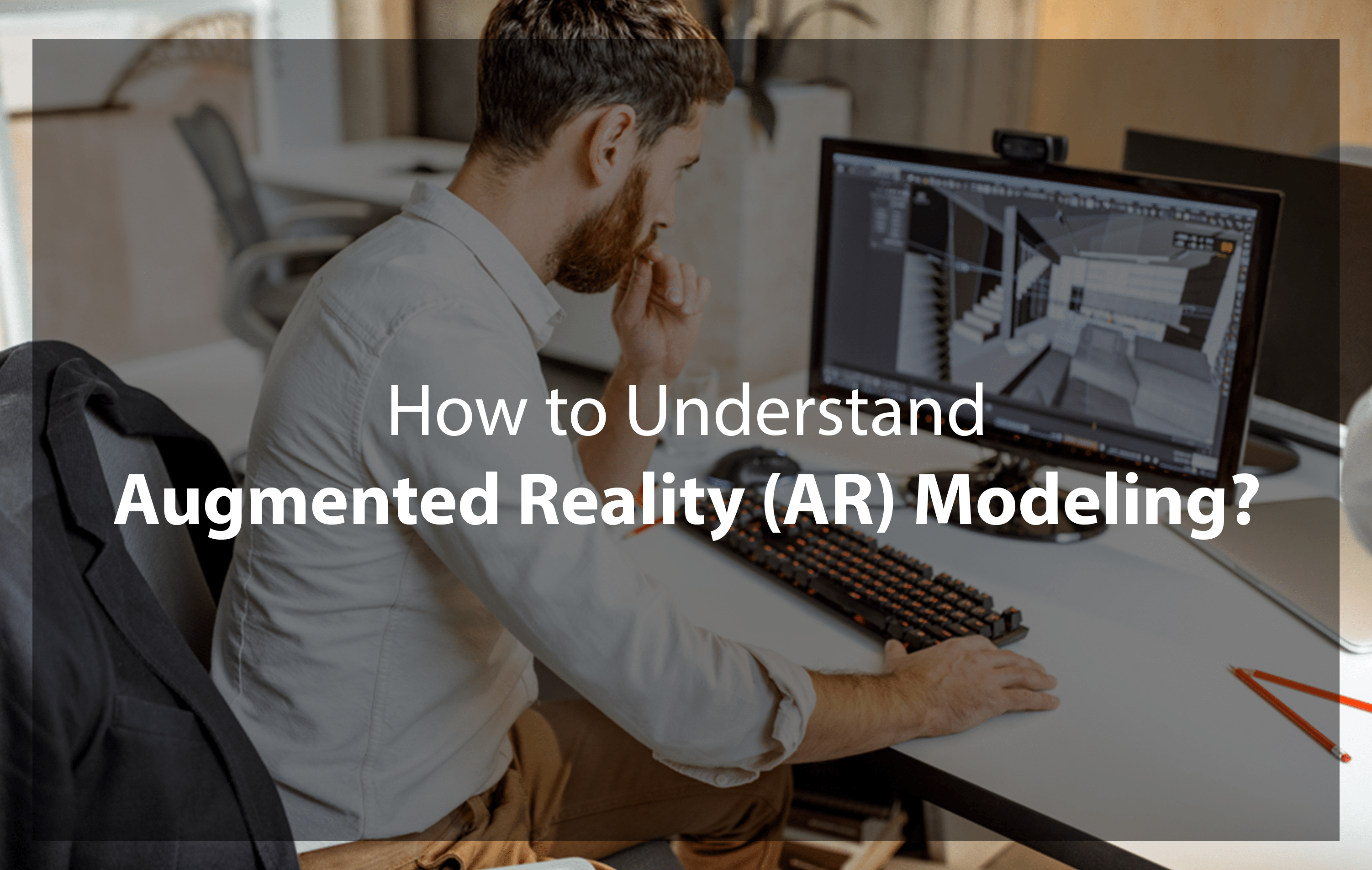 A type of technology that allow digital images and information to be displayed onto the physical environment.

Augmented reality (AR) is an enhances version of the real physical world that is achieved through the use of digital visual element, sound or other sensory stimuli and delivered via technology 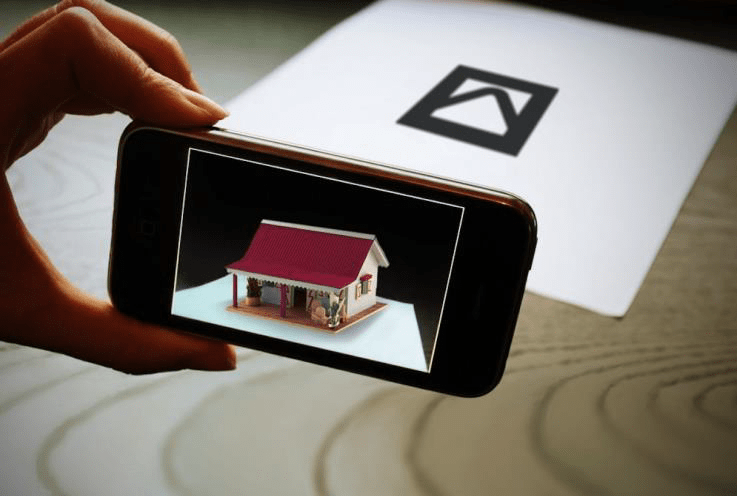 It is a growing trend
among companies
involved in mobile
computing and
business application
in particular.

The technical means it uses include Multimedia, 3D-Modeling, Real time Tracking and Registration, Intelligent Interaction, Sensing and more. Its principle is to apply computer-generated virtual information, such as text, images 3D-Modeling, music and videos to the real world after simulation. In this way kind of information complement each other, thus achieving the enhancement of the real world.

The results of research demonstrate the feasibility and innovation of AR as human-computer interaction technology. With the improvement of computing power of computer software and hardware.

ViroReact is the best option for developing AR app into React Native. ViroReact is a based on 2 APIs that dominate the world of Augmented Reality for mobile phone: AR kit for iOS and AR Core for Android.

ViroReact is an open-sources development platform for rapidly building AR application using React Native. Focus on runtime asset delivery, glTF assets are fast to load and can be compressed into a compact size for transmission. glTF assets are provided in both JSON. gltf and binary glb formats. To create your model, you can use the 3D modeling software of your choice, but most preferable software is Blender.

Augmented Reality has crossed a long way from Sci-fi Stories to scientific reality. It is probably not very far when we can also manipulate digital data like sound, text and images in this real physical world and also can interact with it through a special medium.

During Apple’s 2018 WWDC conference, a new 3D file format was announced in partnership with Pixar, called USDZ. USD or Universal Scene Description is format already used in Pixar’s 3D animation pipeline. USDZ is an extension of this filetype, and combine all assets require for displaying a 3D object into a single uncompressed zip file.

The main reason for this is of course to have a good 3D file format for their ARkit platform. From iOS 12 onwards, i-devices support USDZ natively.

Here’s an overview of the 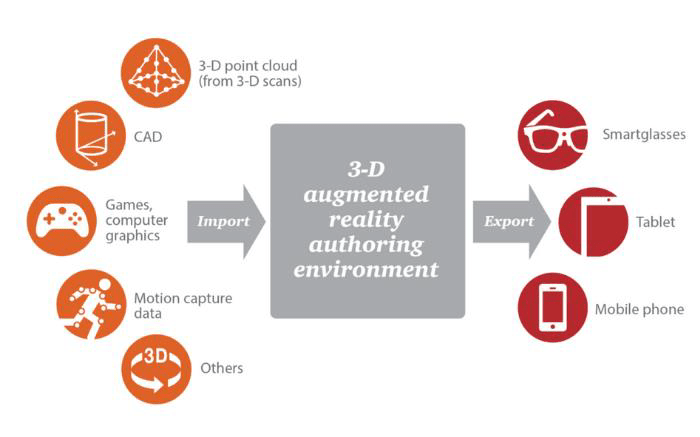 Augmented reality is a technology that goes beyond the screen and into your world. Developers are turning to augmented reality hardware in order to create innovative experiences for users. With all of this new hardware being released, developers need to have an understanding of what hardware they will need. If you are looking at creating an augmented reality application, make sure you read this article as it will help you understand hardware requirements.

Ar in React-native set up guide